How do I plan my first project?

A Project Plan consists of tasks that are assigned to particular users or a group of users. You build dependencies between tasks, group tasks, set deadlines and assign executors when constructing your project’s workflow.

You can do it in several ways: 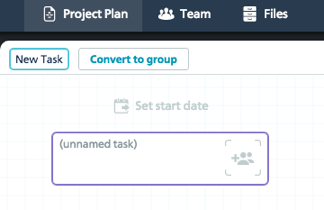 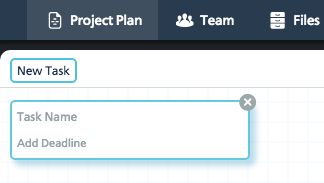 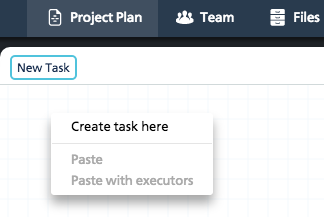 Building up a workflow

You can build dependencies between tasks after you create and name them. This way you create a visual workflow of your Project Plan.

Creating dependencies among the existing tasks:

Create a new task that is dependent on the existing task:

You’re halfway done with your first Project Plan! Set deadlines and assign executors to tasks once you have your workflow. 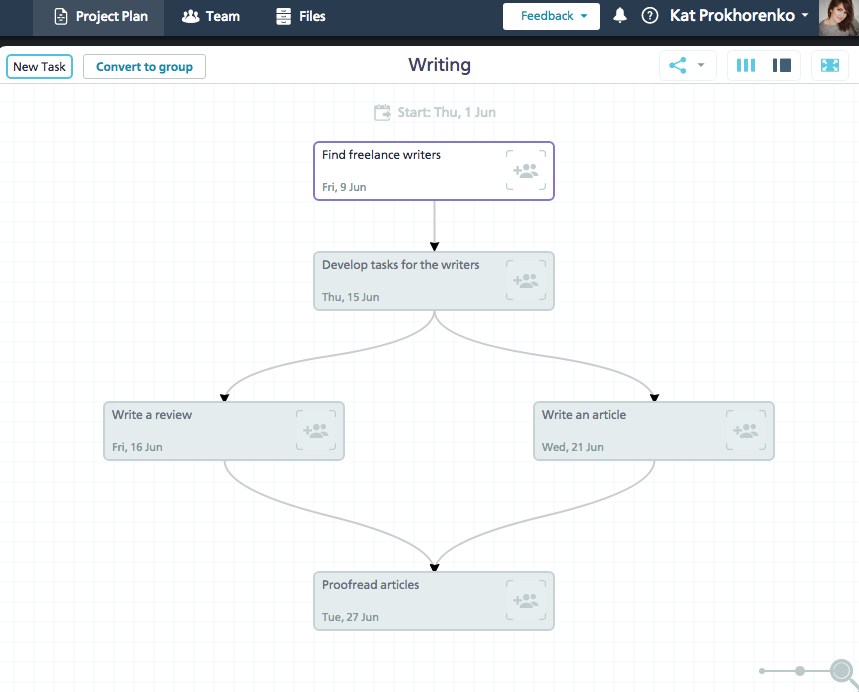 Learn how to plan your first project in this short video: